Upon preparation of the balance sheets of heat and electricity supply, our proposal to one of our clients was to build a CHP system. Combined production of electricity and heat has, in this case, measurable benefits 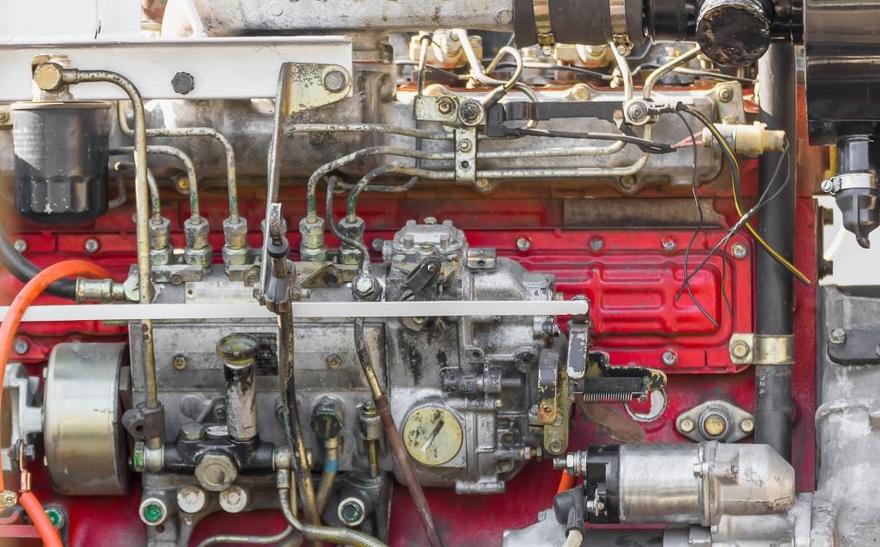 Due to the nature of the boiler operation in the facility and the characteristics of the heat and electricity reception, the possibility to use the CHP system as a complementary solution was considered. It consists of two basic components: the drive and the electric generator.

An internal combustion engine (e.g. a popular diesel engine adapted to burn gas) or a gas turbine (similar to those used in aviation) can serve as the propulsion engine. In both cases, the engine is used to drive the electric generator. Its electrical power usually accounts for 40 - 45% of the rated power of the engine or turbine.

A typical 1-megawatt CHP system does not take up much space. The whole system can be enclosed in a container of the size of approximately 3 x 12 m. The auxiliary equipment has similar dimensions, those are most commonly the distribution centers for electricity and heat, as well as radiators used to maintain the engine temperature, in the event there is no heat reception in the network installation. The entire installation is quite mobile. If it is necessary to move the electrical power receiver, the CHP installation can be moved along with the receivers.

Based on the performed research, the Auditor estimated the demand for heat output during periods of reduced demand for hot water, with a view to determine the power of the CHP system. Two units, each of 1.2 Mwc, were suggested. The two-unit system will provide heat with power starting from 700 kWc and its flexible increase to the optimal level of 1.9 MWc or even 2.4 MWc at its peak.

When choosing the CHP system, it is essential to make sure that it is used optimally and that it is able to provide heat production staring from very low values.

After carrying out the balance-sheet analysis of the profitability of CHP system, it turned out that the investment would bring savings of USD 825,000.00, with the expenses of USD 2.3 million.