In mid-September 2016, the President of the Energy Regulatory Office announced another tender for the selection of energy efficiency projects, in respect of which white certificates will be issued. According to the Energy Efficiency Act of 15 April 2011, it was the last moment to apply for certificates! 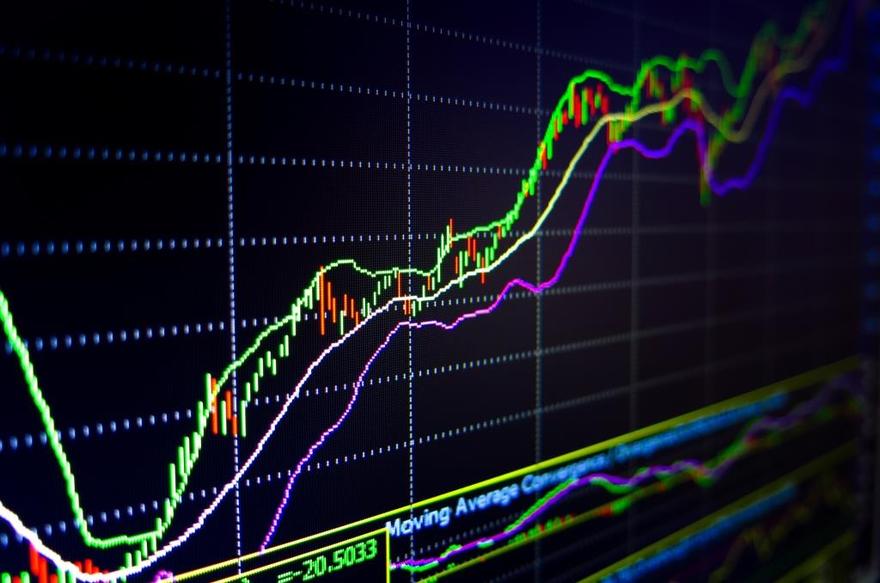