The 18th edition of the Lower Silesian Gryf competition organised by the the Western Chamber of Commerce – Employers and Entrepreneurs took place. Since the Competition Chapter nominated us in the category “The Lower Silesian Product of the Year” and gave us the chance to fight for the main award, it has been huge acknowledgement for us. Such a nomination has been a great achievement. 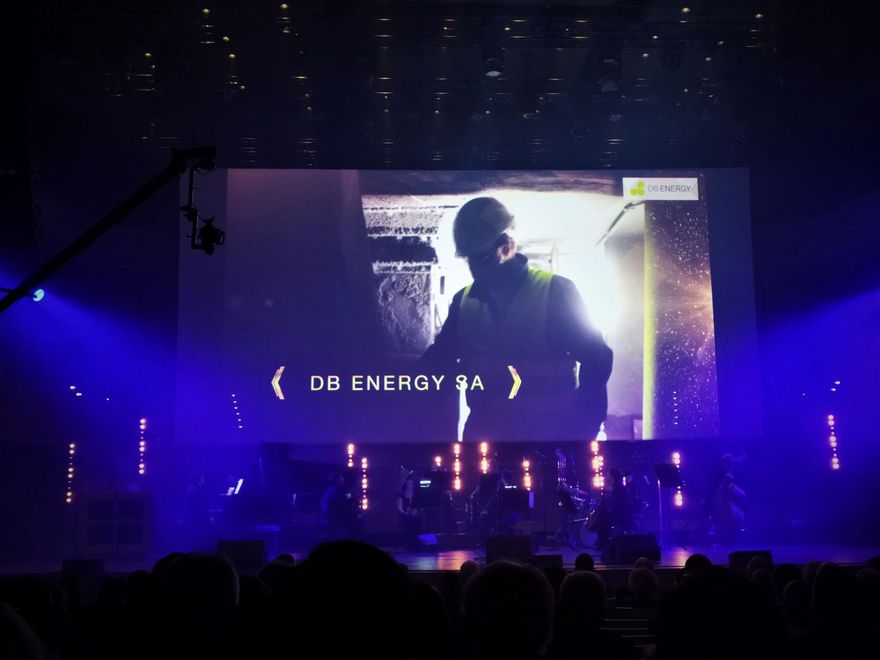 The statues of the Lower Silesian Gryf were awarded yesterday at the Business Gala. This year nomination for DB Energy was connected with the energy saving project implementation and its financing in the ESCO model. – We are honoured that our performance and commitment in energy efficiency improvement in the Polish industry has been acknowledged. We would like to thank the Chapter and congratulate the winners. The Lower Silesian Gryf is a well-known and appreciated award granted to companies and local authorities in the Lower Silesia. The competition itself aims at promoting and rewarding the most important economic achievements in the region. The Chapter evaluates the members’ innovative approach, their commitment to the local society. We are proud that DB Energy has been nominated among such outstanding contestants – Dominik Brach, the Vice President of the DB Energy Management Board, states. As he adds – Our company has already been granted the the Lower Silesian Gryf. We were awarded in 2012 for innovativeness and academic entrepreneurship. We are continuously willing to develop our product and I am convinced that the next year we will climb onto the highest step of the podium.