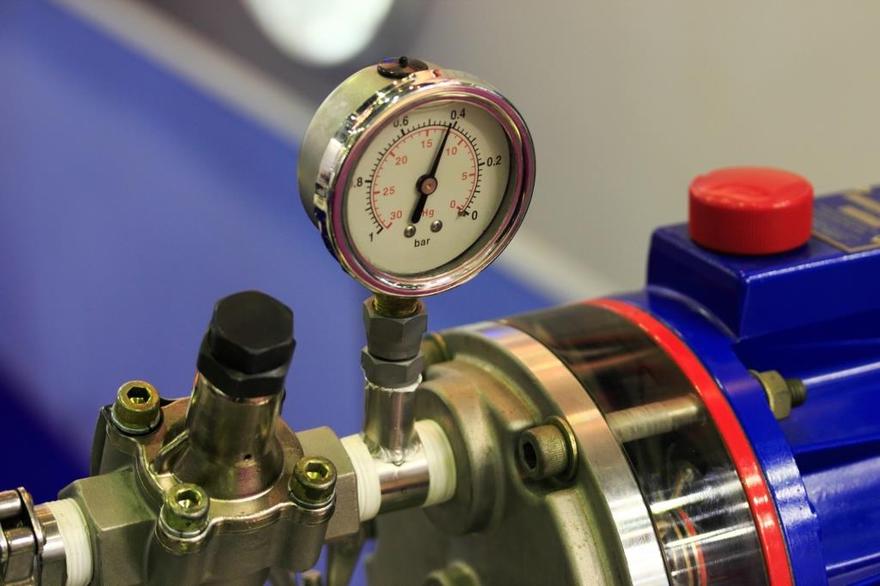 Manufacturing of plastic parts usually consumes a very large amount of high-pressure air and at the same time generates high energy-related costs. Inflatable air is usually released into the atmosphere at the end of the forming cycle of an element. It is worth investigating whether there is a possibility to build a system which would allow for recovery of the compressed air, while still having the sufficient residual pressure, and which could be used for operation purposes.

In the analyzed case, we were able to reduce the amount of produced air by 29.5%, with investment having the payback period of less than 2 years. We saved 713,324 MWh / year.