Installation of a steam turbine for the production of electricity

In many plants, including in the chemical industry, process heat is generated with the use of steam boilers. Parameters of process steam, upon leaving the boiler, are often adapted to the requirements of the process at the reducing and cooling station. This situation provides an opportunity to assess whether the replacement of reduction and cooling station with the steam turbine equipped with the generator will eliminate the energy losses resulting from the reduction of the parameters of steam, which passes through the reduction station. 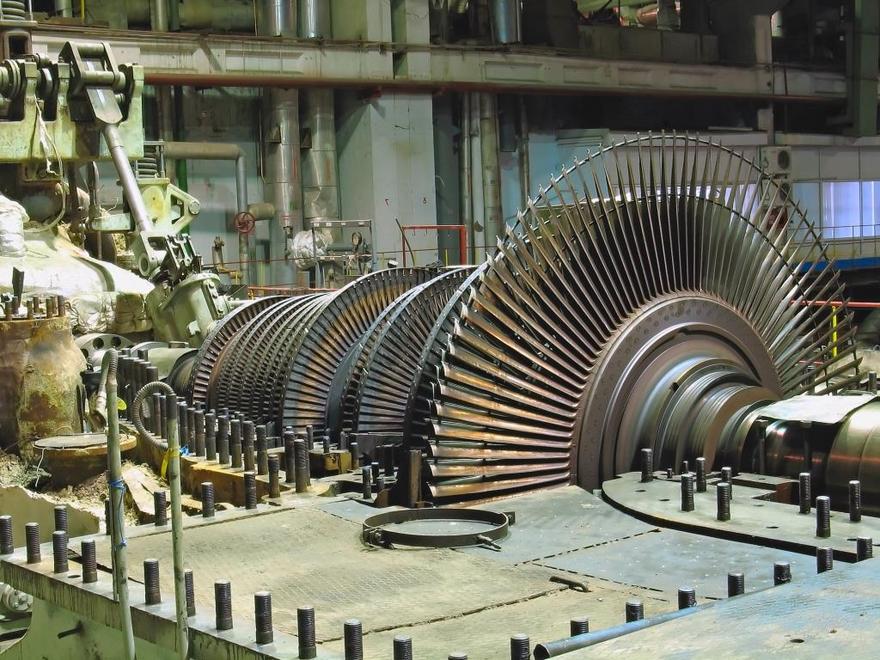 In the analyzed plant, the assembly of the turbine which eliminates losses resulting from the expansion of the process steam contributed to the utilization of those losses.

Prior to modernization of the turbine, it would be necessary to provide larger amounts of primary energy included in the fuel into the system in order to achieve the correct process steam parameters, than in case the turbine is used. Due to the fact that a synchronous generator system is implemented, it is also possible to generate electricity, and consequently to avoid losses connected with the transmission of electricity through the power grid. Electric power can be used for own needs, in this case for the purpose of production process.

Based on the measurements made, DBE has prepared a complete design concept of the modernization.

This investment has saved energy of over 87 GWh per year. The payback period is 4.5 years.