As a part of the energy audit conducted in a facility operating in the food industry, a comprehensive improvement of thermal efficiency of cold rooms was proposed. It was necessary to determine the energy and technological effect of such modernization and to suggest specific solutions. 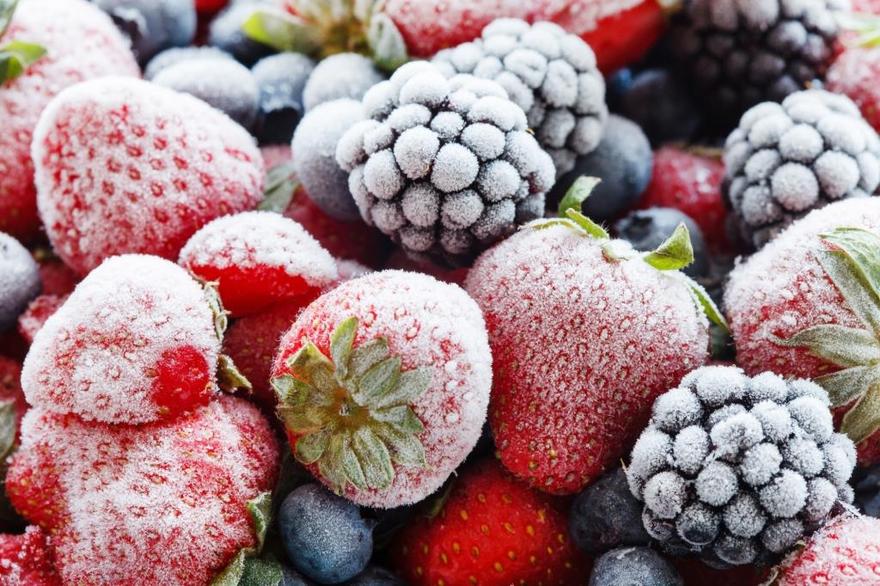 Climatic data, compliant with the PN - EN 12831 standard, were the basis for calculation performed for the purpose of the location of the client's facilities. General information concerning the building was presented with reference to the climatic zone II, the interior temperature specified in the design was adjusted in accordance with the PN standard, depending on the room type.

The analyzed facility consisted of 7 cold rooms. The partition walls of the rooms were made of 17 and 15 cm thick polyurethane plates. External walls and ceilings consist of 17 cm thick polyurethane panels covered with sheet metal. In each of the rooms, there are two pairs of doors. Over the rooms, there is roof void covered with trapezoidal sheet. The floor of the rooms is located on the reinforced concrete foundation walls of 1 m in height and 24 cm in thickness, insulated with vapor barrier film and two layers of polyurethane boards of 8 cm thickness. Walls and ceilings do not meet the requirements of thermal insulation. The ceilings of the building are in poor technical condition. The wall barrier has many leaks, through which the outside air infiltrates and increases the heat exchange.

Thanks to the measurements and calculations performed, which comply with the standard requirements, it was possible to determine the heat loss of the individual barriers, and thus to decide on the optimal improvement of thermal efficiency of the rooms.

The purpose of insulation is to increase the total thermal resistance of the building. The proposed materials typically have very low thermal conductivity, which significantly reduces the heat loss in case of barriers, which is caused by transfer. Increasing the heat resistance directly results in the reduction of the amount of fuel used to cool the rooms, which entails ecological and economic benefits.