There were 19 transformers installed in the audited company, with the power ranging from 800 kVA to 1 600 kVA. Most of the implemented units were manufactured in the 1970s. In case of old transformers, it is usually justified and profitable to replace them with new ones 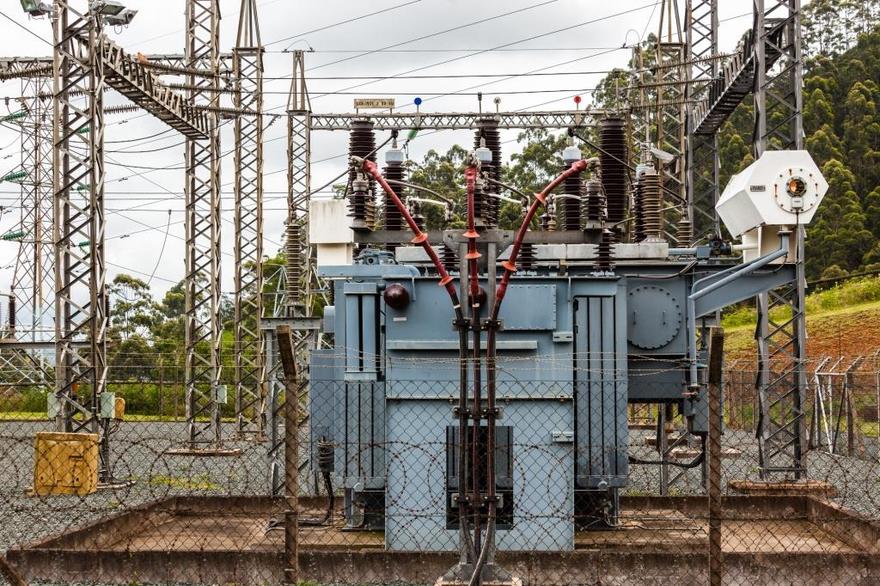 Almost all the transformers in the audited facility are over 35 years old, and their further use, despite their proper exploitation, is unprofitable due to ever-increasing energy losses. Aging effects, such as degradation of winding insulation or winding deformation caused by electromagnetic forces, lead to reduced transformation efficiency. It should be also noted that it is typical for transformers which are currently produced to have significantly lower losses, particularly idle losses, which are always present, regardless of the load.

Based on the analysis of the collected measurement data, the load factor β was determined for each transformer, which made it possible to specify their annual energy losses.

In accordance with the analysis of the measurement data obtained, all transformers were replaced with units of the same power, but having significantly lowered energy losses.

In the result of the modernization, 747,069 MWh of energy was saved and the cost-cutting reached the level of USD 70 thousand, with investment expenditures of USD 145 thousand.